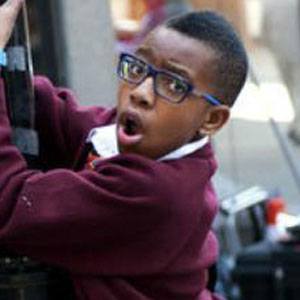 English actor who is known for playing the role of Josh Carter in the series 4 O'Clock Club.

He grew up in Sale, Greater Manchester and started rapping and acting at a young age.

He won the 2012 Children's BAFTA award for Best Performer.

He was born to English parents in Bromley, Kent, England. He has a half-sister named Tamiya.

He co-starred with Doc Brown in the British children's television series 4 O'Clock Club.

Khalil Madovi Is A Member Of