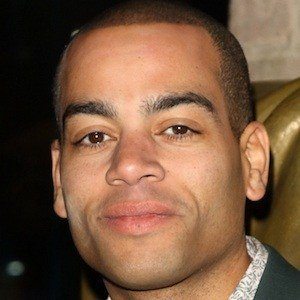 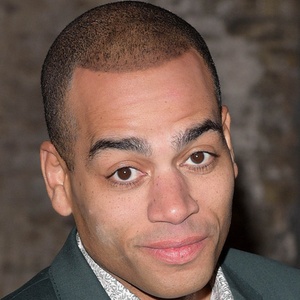 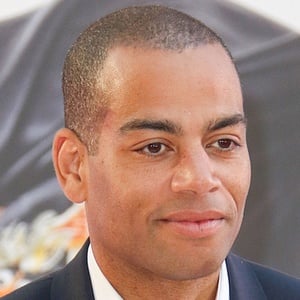 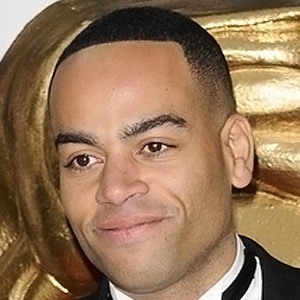 His sister occasionally contributed to his musical jamming sessions when he was younger.

On the comedy circuit he got to open for Ricky Gervais for several shows in Norway.

He married Siobhan Smith. His sister Zadie Smith is an acclaimed author.

He had a small part as a drug dealer on the Channel 4 soap opera The Inbetweeners, appearing alongside Simon Bird.

Doc Brown Is A Member Of