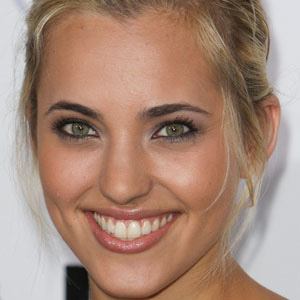 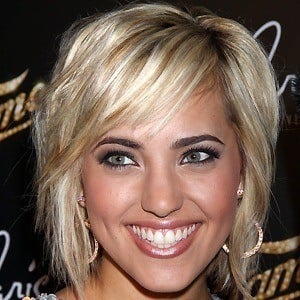 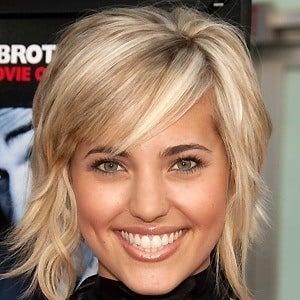 Dynamic dancer and actress who appeared in the 2009 film remake of Fame. She was also a cast member on the E! reality docu-drama The Dance Scene.

She began taking dance lessons at the age of two.

In 2008, she was a Top 10 finalist on season 4 of the reality competition series So You Think You Can Dance.

Her parents are Sheri Ashe and Rick Payne.

She has performed in multiple music videos for pop star Katy Perry.

Kherington Payne Is A Member Of