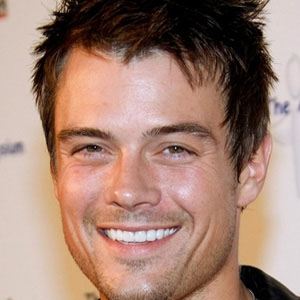 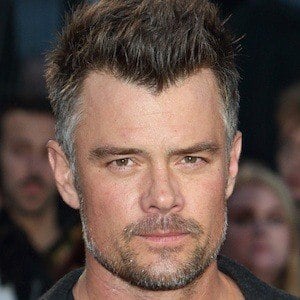 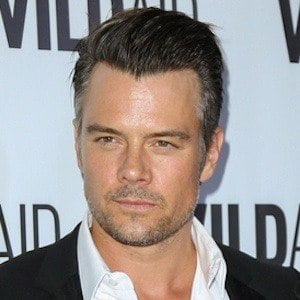 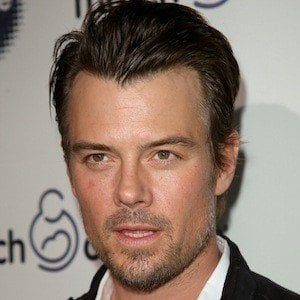 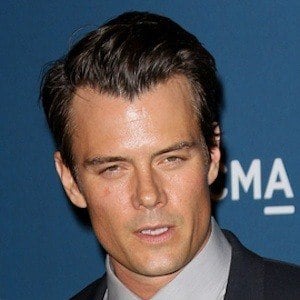 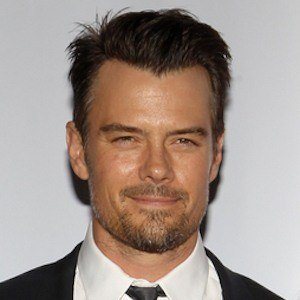 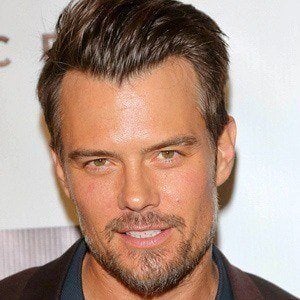 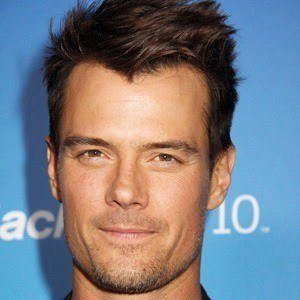 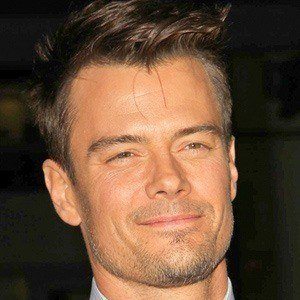 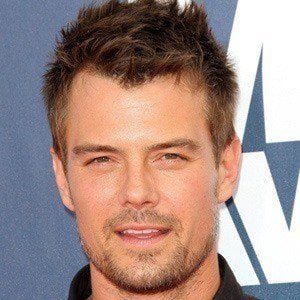 Actor and fashion model who won a Daytime Emmy Award for his role in All My Children. He portrayed Danny McCoy in Las Vegas and starred in the first three films in the Transformers franchise. In 2010 he played Hobart in the film Ramona and Beezus and in 2018, he starred in Love, Simon.

He was working as a construction worker when he was discovered by a San Francisco modeling agency. He debuted in the 2004 film, The Picture of Dorian Grey, as the titular character.

He drove the official pace car for the 2009 NASCAR Indianapolis 500.

He married pop singer Fergie in January 2009 after dating her for almost 5 years. The couple welcomed a son named Axl on August 29, 2013. In September 2017, he and Fergie announced their separation after eight years of marriage. In 2018, he began dating actress Eiza Gonzalez. He and Audra Mari began a relationship in 2019. The couple got married in 2022.

He had his acting debut as an extra in a Donna Summer video for the song "I Will Go With You."

All My Children
Jupiter's Legacy
LA to Vegas
More