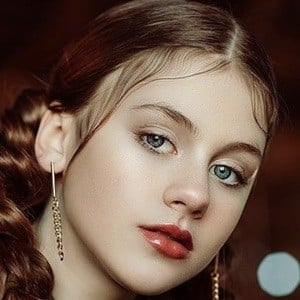 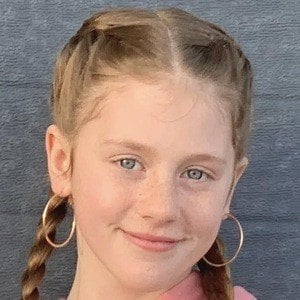 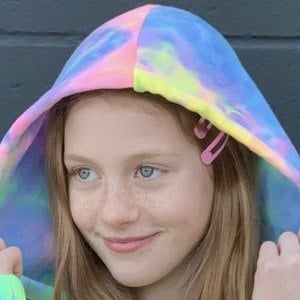 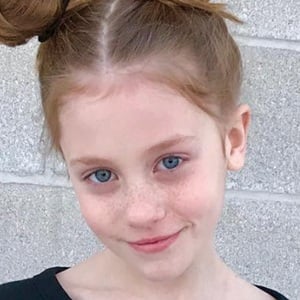 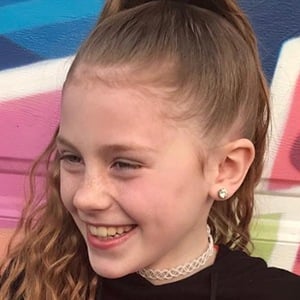 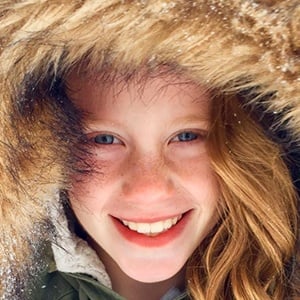 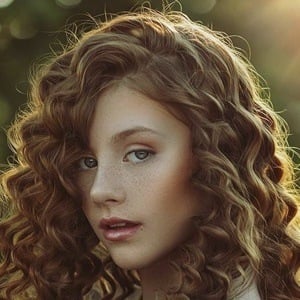 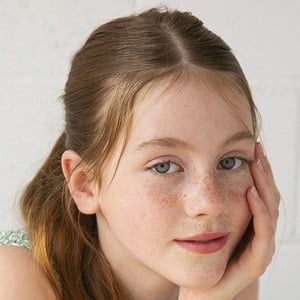 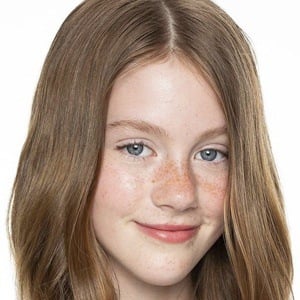 Actress and dancer who played Sherry in the TV movie 48 Christmases and landed a lead role on the series Ponysitters Club as Trish. She was a featured guest/dancer on The Ellen DeGeneres Show in both 2017 and 2019.

She grew up in Toronto, Canada and has trained in multiple styles of dance including hip hop, dancehall, breaking, popping and locking.

She first gained fame after a video of her dancing to Justin Bieber's "Sorry," went viral in 2015, earning more than three million views. She has danced on the Justin Bieber Purpose Tour and with the Ivivva Girls crew. She has done commercials for such brands as Crayola, Hatchimals, Cool Maker and Spin Master.

Her mother has been known to monitor her social media accounts. She has an older sister named Jaidyn.

She has worked alongside a number of well-known actors, dancers and choreographers including Sabrina Carpenter, Liza Koshy and Willdabeast Adams.