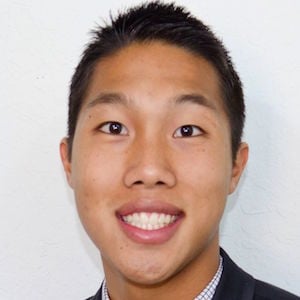 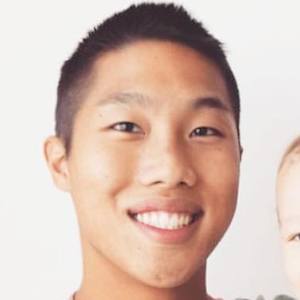 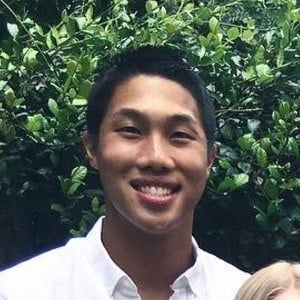 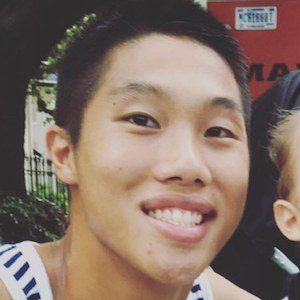 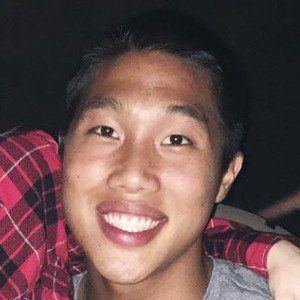 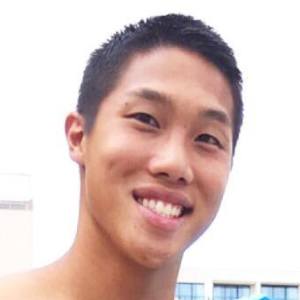 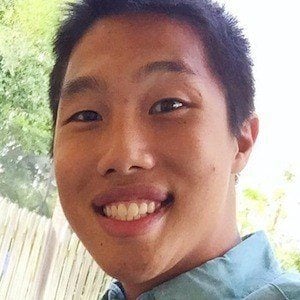 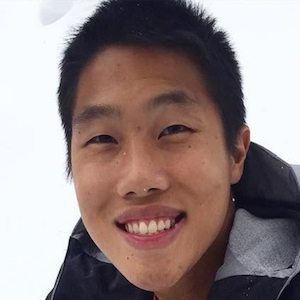 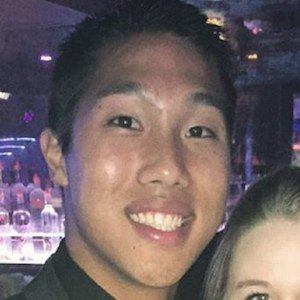 One half of the daily vlogging YouTube channel KKandbabyJ alongside his wife Keren Swanson. Their channel has earned over 1.1 million subscribers.

He met Keren in high school in Florida. They didn't marry until June of 2019.

He had created his own YouTube channel called Khoa Sells Florida, but never posted a video.

He and Keren have sons named Jackson, Landon and Sutton, whom are also featured on their channel.

He and his partner Keren are friends of Kyra Sivertson and Oscar Morales.

Khoa Nguyen Is A Member Of