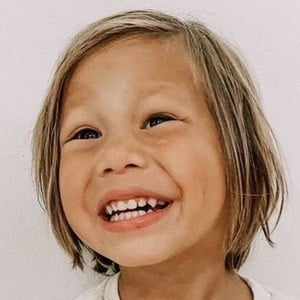 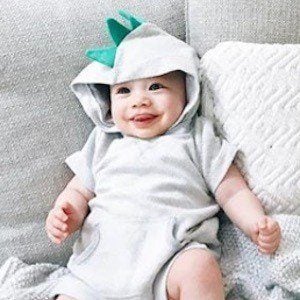 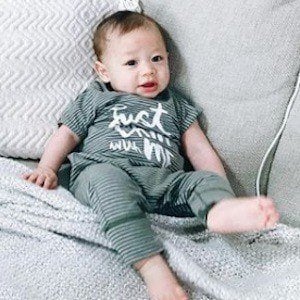 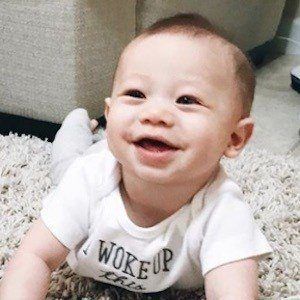 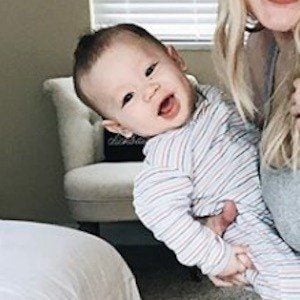 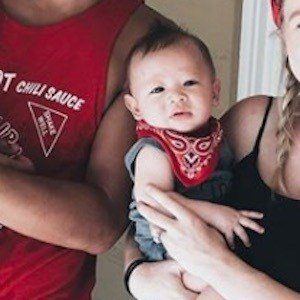 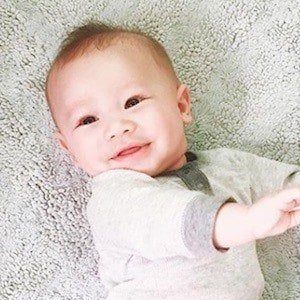 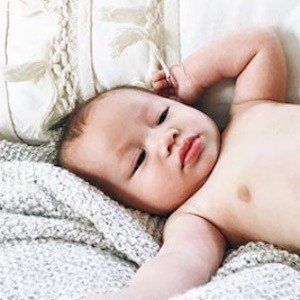 He was born in a Florida hospital.

The first videos he appeared in on his parent's YouTube channel include "Landon's Due Date is Today," "Birth Vlog: Landon Has Landed!!!," and "Baby's First Day!"

His parents are friends with the family of OKbaby, who welcomed a child of their own, Alaya, in early 2017.

Landon Nguyen Is A Member Of