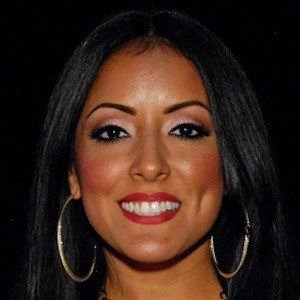 Latin adult film star who first entered the adult film world in 2011 when she was in her mid-30s. She has been nominated for several AVN Awards.

She tried for close to 15 years to make it as an actress in the mainstream film world.

She was featured in a show called Beach Heat Miami in 2011.

She was born in West Hollywood, Los Angeles, California.

She is an adult film star like Lisa Ann.

Kiara Mia Is A Member Of