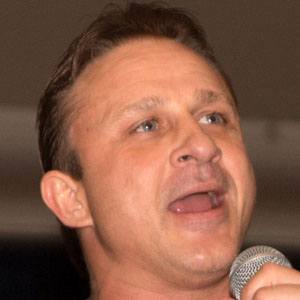 He wrestled for multiple promotions starting in 1990, best known for his time with TNA.

He began training at age 7, when his dream was to be a professional fighter.

He was born in Waynesboro, Virginia.

He chose his wrestling name because of his physical resemblance to Kid Rock.

Kid Kash Is A Member Of