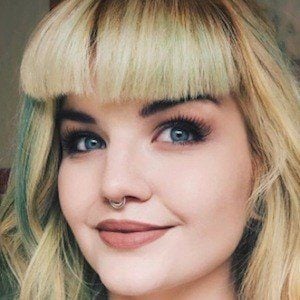 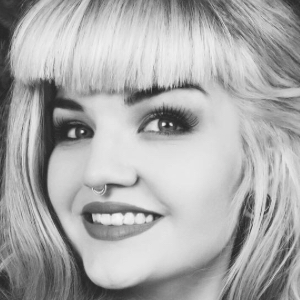 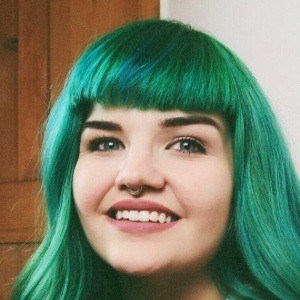 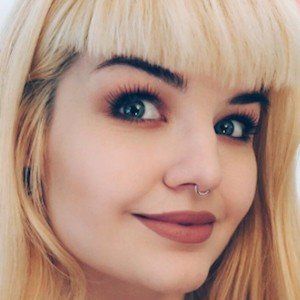 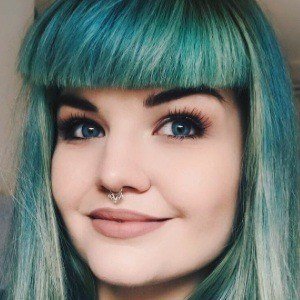 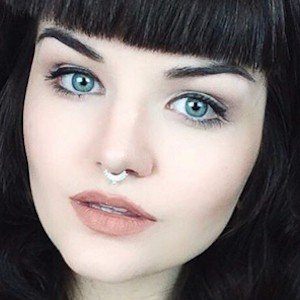 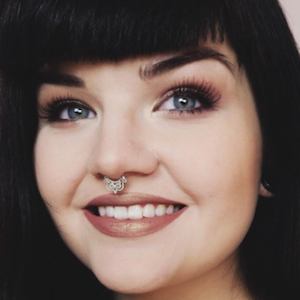 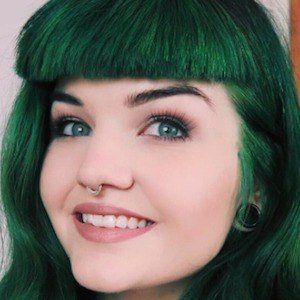 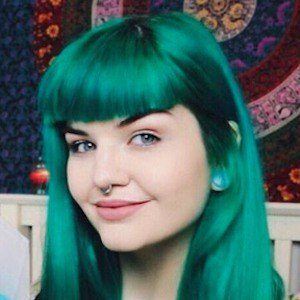 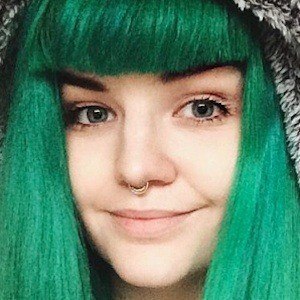 British YouTuber who has earned more than 220,000 subscribers to her originally titled ScarletSaintOnline channel with a mix of vlogs and beauty related content. She previously had other YouTube channels where she posted her own music videos and personal videos.

She studied media production in college and digital film production at university, but did not finish her studies at university. She was a child model but decided against it as a career.

She became the owner of a jewelry store called Little Doe almost by accident as she never intended for it to become a business to begin with, but rather just merchandise for her YouTube channel. She is a cosplayer, published photographer and filmmaker as well.

She has pet rats. She is from Suffolk, England. She became engaged to a guy named Alex who has been featured on her YouTube channel.

She featured model Monami Frost in her 2016 video "A BATH FOR TWO & AN AMAZING LUSH PARTY!"

Kiera Rose Is A Member Of