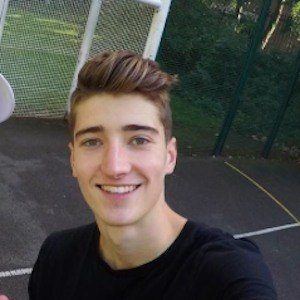 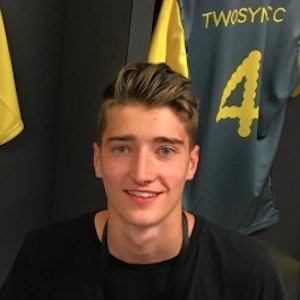 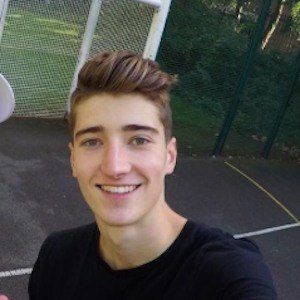 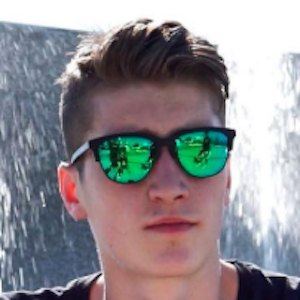 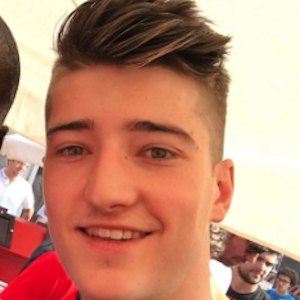 He used to play for the academies Crewe and West Bromwich Albion before making YouTube videos.

His channel was previously called Footballskills98 and has earned over 1.4 million subscribers.

He is from the UK and has a brother named Adam who has appeared on his channel.

He uploaded a crossbar trick shot and skill video which he did with Miniminter, TBJZL and others.

Kieran Brown Is A Member Of