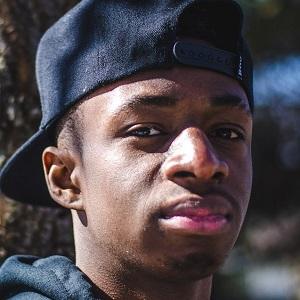 The first couple of videos he posted to his main channel TBJZL featured the video games Call of Duty, Fable II, and Minecraft. It wasn't long until FIFA became his primary game of choice.

He has a second channel called EDITinGAMING where he plays games against a group of friends that would become known as the Sidemen.

He was born at Homerton University Hospital in London, England. His brother is YouTuber FIFAManny. He often posts photos of his dog on his Instagram.

He is joined in the Ultimate Sidemen by Miniminter, Zerkaa, KSI, Behzinga, and Vikkstar.

Tobi Brown Is A Member Of