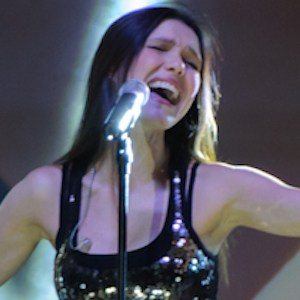 She studied both acting and singing at the Televisa Center for Artistic Education. She also studied ballet before she earned her debut acting role in the 2000 series Primer amor... a mil por hora.

In 2006, she launched her singing career with the debut album Cantando Por Un Sueño.

She has one daughter named María José Villarreal.

In 2008, she released the album Lo Siento mi Amor, a tribute to Mexican singer Lupita D'Alessio.

Kika Edgar Is A Member Of