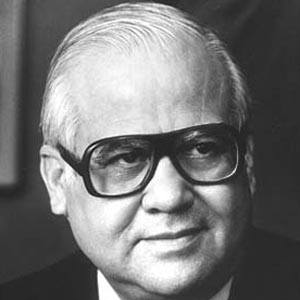 Democratic politician and Army veteran who represented Texas in the U.S. House of Representatives from 1965 to 1997. He was one of the first Hispanic members of the House and he helped cultivate better relations between the US and Mexico.

He is well known for his support of environmental and educational bills.

He served in Congress during the Lyndon B. Johnson Presidency and was a strong supporter of Johnson.

Kika de la Garza Is A Member Of