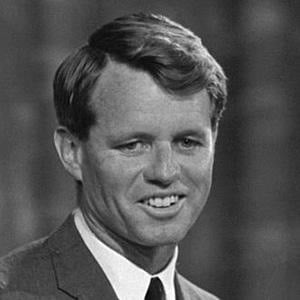 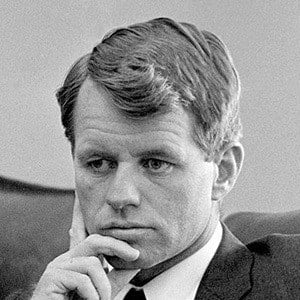 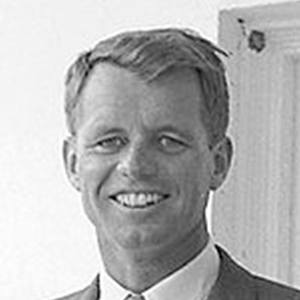 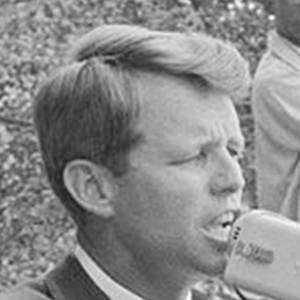 U.S. Senator from New York and Attorney General under his brother John's administration who was assassinated in 1968 while he was running for president. He spearheaded many of the civil rights initiatives that the Kennedy Administration put forward.

Shortly before his 18th birthday, he enlisted in the Naval Reserve as an apprentice seaman and later graduated from Harvard College and the University of Virginia School of Law.

He was devastated after his brother, John F. Kennedy, was assassinated in 1963, and he supported his sister-in-law, Jacqueline Kennedy Onassis, for the remainder of his life.

Robert F. Kennedy Is A Member Of