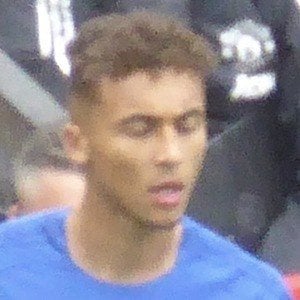 Born David Álvarez Aguirre, he began the 2015 season as a right back with L'Entregu and began playing for the Equatorial Guinea national team in 2007.

He began his youth career with Oviedo in 1995 and continued to develop through their system until 2003. He then played professionally with Oviedo for one season before playing a couple of years with Langreo.

He never knew his Equatoguinean father and was raised by his Spanish mother.

Cesar Ortiz debuted for Atlético Madrid B during Kily's tenure with the club.

Kily Álvarez Is A Member Of