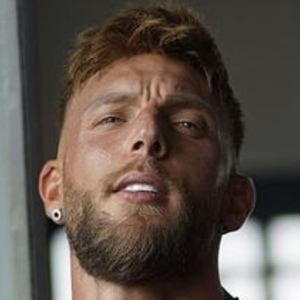 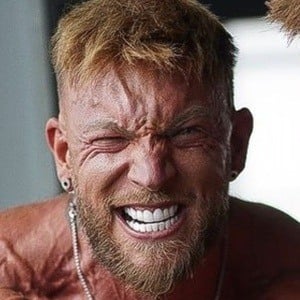 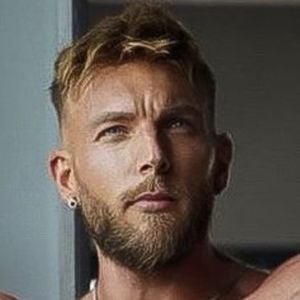 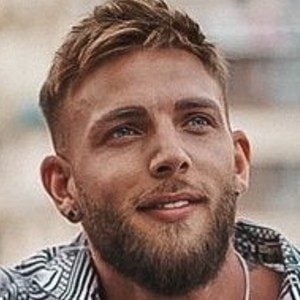 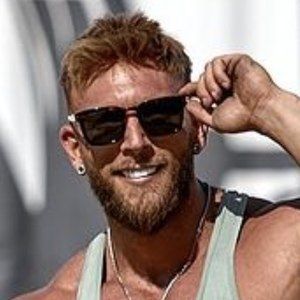 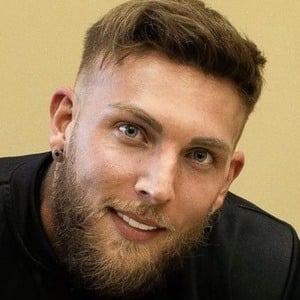 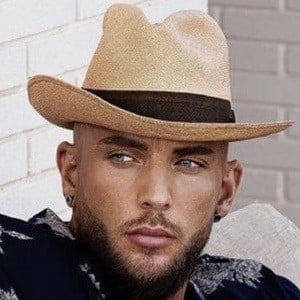 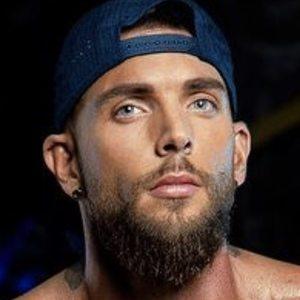 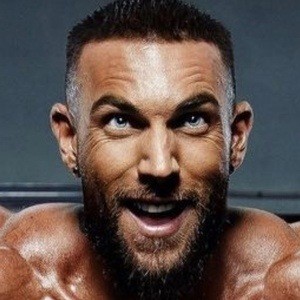 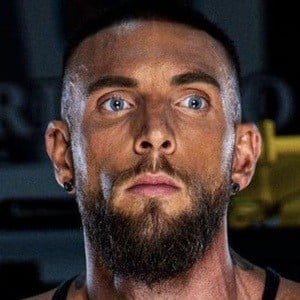 Professional bodybuilder, online coach, and Instagram star who is known for posting a variety of gym and workout related content to his over 240,000 followers. He is also known for his sponsorships with Xcore and Prozis.

He first began posting pictures to his Instagram in May of 2012.

He has won multiple Men's Physique Championship awards as well as a third place medal for the Arnold Classic Pro.

He was born and raised in Barcelona, Spain. He posted a picture with his grandparents to Instagram in October of 2012. He began dating IFBB Pro María Paulette.

He posted a picture with Mamdouh Elssbiay at the Arnold Classic Europe in October of 2017.

Kim Angel Is A Member Of