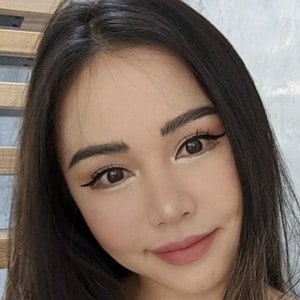 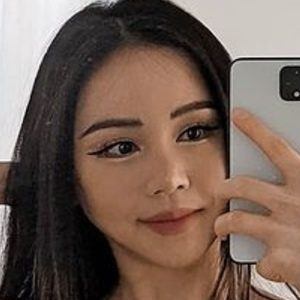 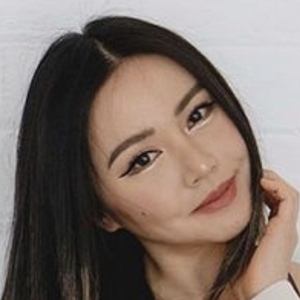 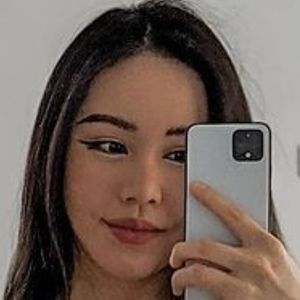 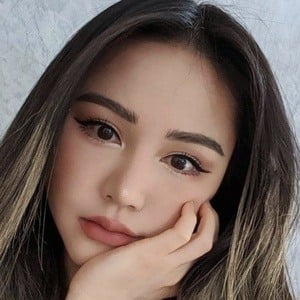 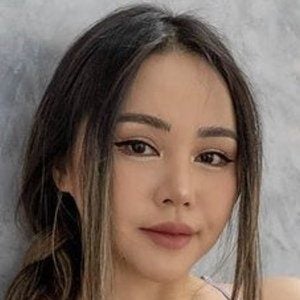 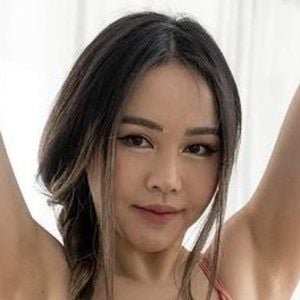 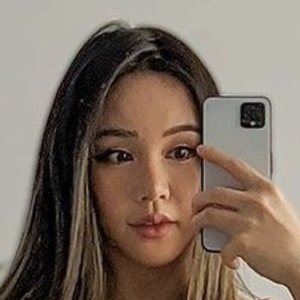 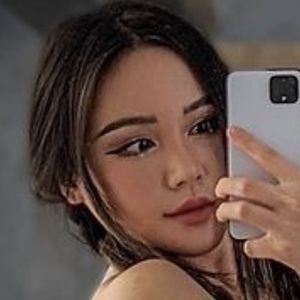 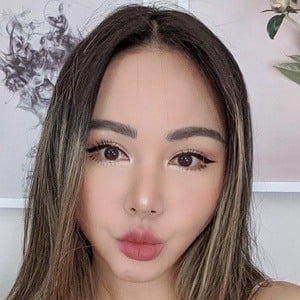 Certified personal trainer best known for her YouTube channel, where she publishes fitness, fashion and travel content for her 23 million subscribers. She has also been a Gymshark athlete and has worked with Panasonic, among other brands.

She studied business statistics and received three degrees from Monash University, including a Master's of Philosophy. She then worked as an actuarial analyst.

She was born in Brunei but later settled in Melbourne, Australia after high school. She has two brothers and her family still lives in Brunei.

She is a Gymshark athlete and YouTube vlogger much like Nikki Blackketter, Whitney Simmons, and Robin Gallant.

Chloe Ting Is A Member Of