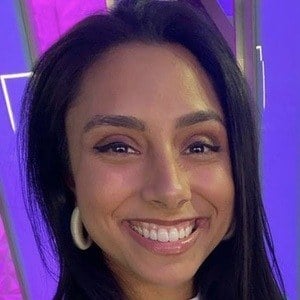 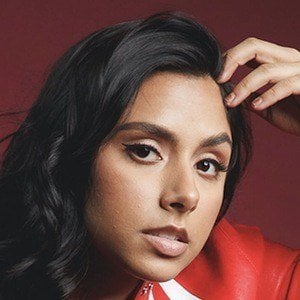 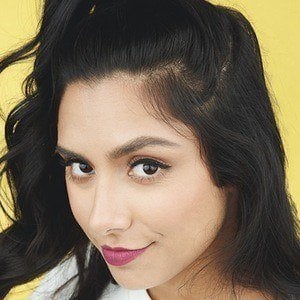 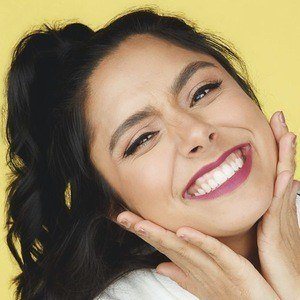 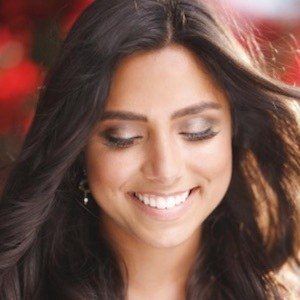 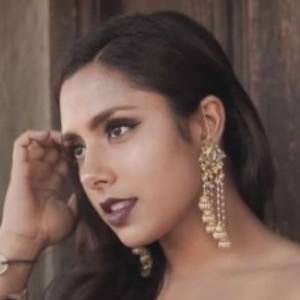 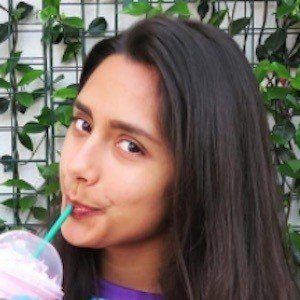 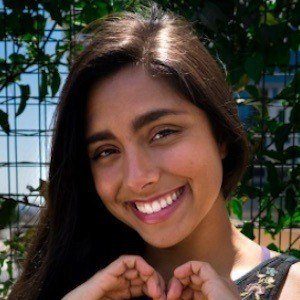 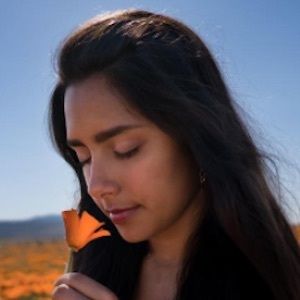 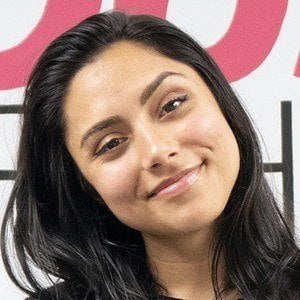 Initially became known as a producer for BuzzFeed Video and a pro cyclist for BMW Happy Tooth. She also gained a substantial following for her vlogs on her self-titled YouTube channel, earning more than 2.2 million subscribers.

In 2013, she was an intern and stand in for the Dwayne Johnson film Snitch.

In 2014, she became a U-23 USA Criterium Cycling National Champion.

She has a YouTube channel titled Helmet Head where she debuted her sister Madeline getting her wisdom teeth removed. Her mother Laura has also been featured on a BuzzFeed video. She got engaged to Garrett Kennell in February 2020.

Michelle Khare Is A Member Of