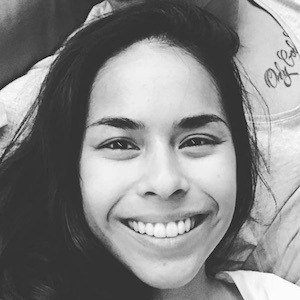 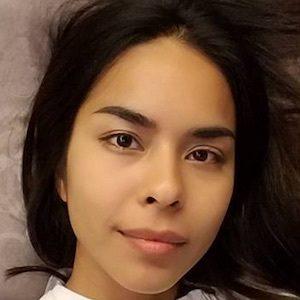 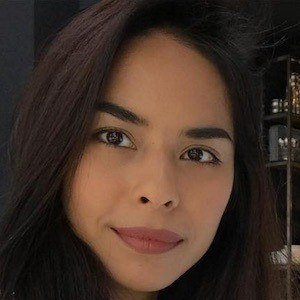 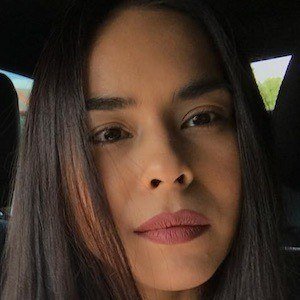 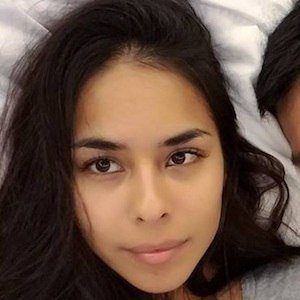 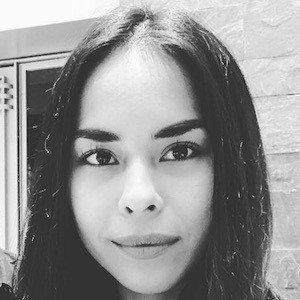 Malaysian entrepreneur and stylist known for her casual yet chic style. She was nominated for Woman of Style in the 2016 Elle Style Awards.

She was a restaurateur and opened up Mezza9 Restaurant at Empire Damansara and 9 Bowls in Publika.

She claims Ashley Olsen was one of her earliest style influencers.

She has cited Karl Lagerfeld as her go-to designer.

Kim Raymond Is A Member Of