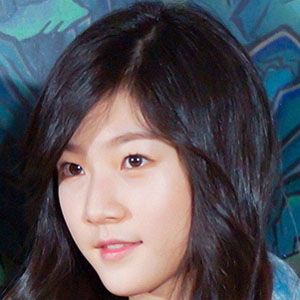 Best known for her work in the films A Girl At My Door, A Brand New Life, and The Man From Nowhere. She has also appeared in a number of South Korean TV series.

Early in her career, she won a child actress award at the BUSTER Copenhagen International Film Festival.

Her numerous honors include a 2010 Korean Film Award and a 2013 MBC Drama Award.

She appeared in a 2013 music video produced by Lee Taemin and other members of the pop group SHINee.

Kim Sae-ron Is A Member Of