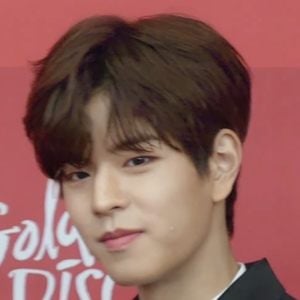 Member of the JYP Entertainment group Stray Kids, he debuted with the rest of the band on the 2017 reality show of the same name. His full name is Kim Seung-min.

He joined JYP Entertainment in 2016 after winning second place in their 13th open audition.

He is a South Korean native. He has an older sister.

Some of his fellow Stray Kids members include Lee Minho and Yang Jeongin.

Seungmin Is A Member Of