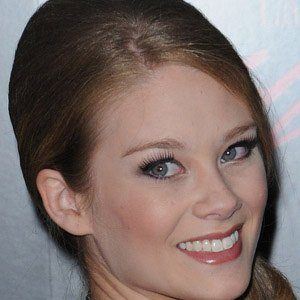 Soap opera actress best known for her role as Hope Logan on the soap opera The Bold and the Beautiful. In 2018, she began starring on LA to Vegas.

She was roommates with actors Charles Milano and Jonny Cruz.

She had a recurring role on the TV series Pink.

She was born to David and Karin Matula.

She was in the TV film Queen Sized with Nikki Blonsky.

Kimberly Matula Is A Member Of