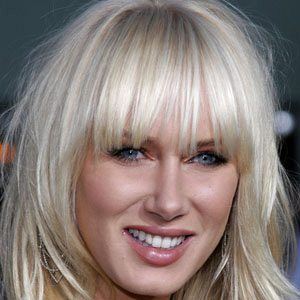 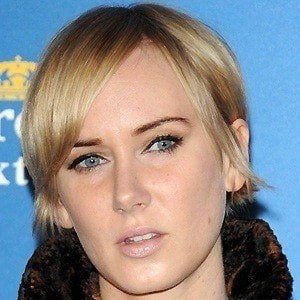 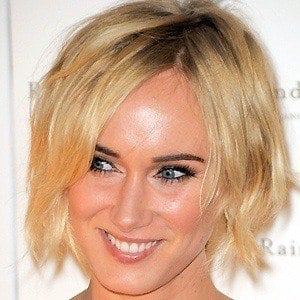 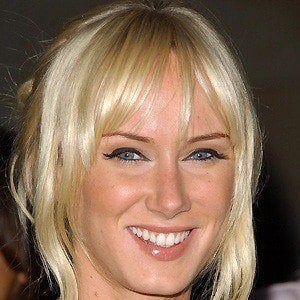 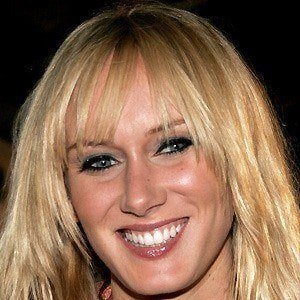 Socialite and brand ambassador who rose to fame through covers on Tatler and German Vanity Fair and her family pedigree as the daughter of rocker Rod Stewart.

She traveled to London to study with theater coaches Barbara Houseman, Penny Dyer, and Mark Meylan.

She launched her own clothing line, Pinky Starfish, at age nineteen.

Her parents are singer Rod Stewart and actress Alana Stewart. In 2011, she had a daughter named Delilah with actor Benicio Del Toro.

She made her first film appearance in Black and White, which also starred Jared Leto.

Kimberly Stewart Is A Member Of