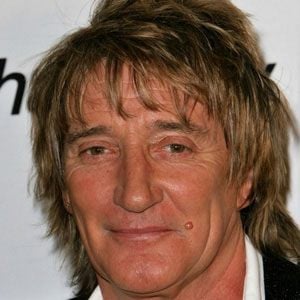 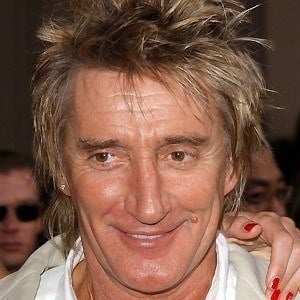 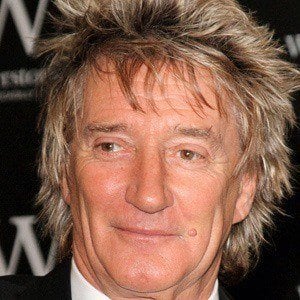 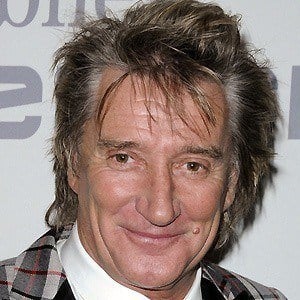 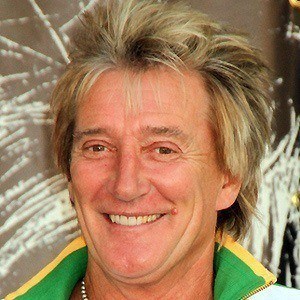 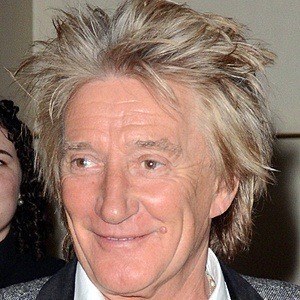 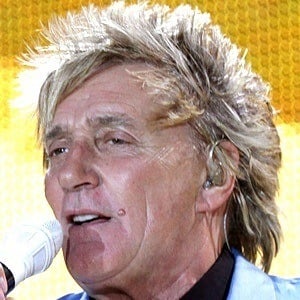 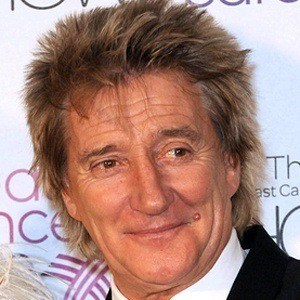 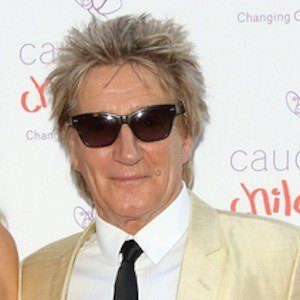 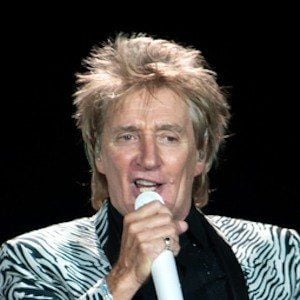 Raspy rock vocalist who released over 60 hit singles and, in 2008, was named the 17th most successful artist on the The Billboard Hot 100 Top All-Time Artists.

He worked as a newspaper delivery boy and a gravedigger. He left school when he was fifteen and sought out a career as a footballer until he was rejected.

In 2006, he won a Grammy Award for the best Best Traditional Pop Vocal Album for Stardust...The Great American Songbook Volume III. He received a star on the Hollywood Walk of Fame in 2007.

He was part of the British invasion along with John Lennon and The Beatles.

Rod Stewart Is A Member Of