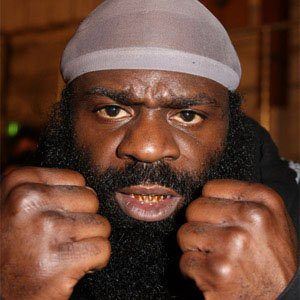 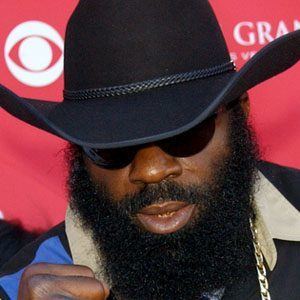 He played linebacker for the University of Miami and competed for a roster spot on the NFL's Miami Dolphins.

He started his UFC career by competing on the reality series The Ultimate Fighter: Heavyweights.

He married Antionette Ray in 2012. He had a total of six children, including Kevin Ferguson.

He was cut from the UFC after losing to Matt Mitrione at UFC 113.

Kimbo Slice Is A Member Of