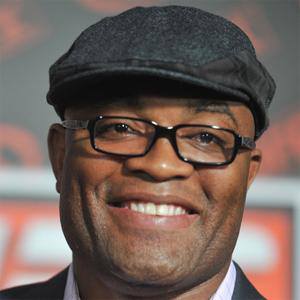 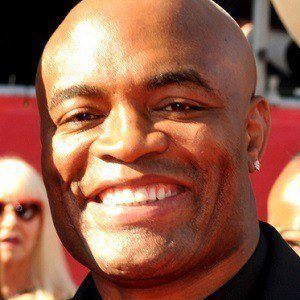 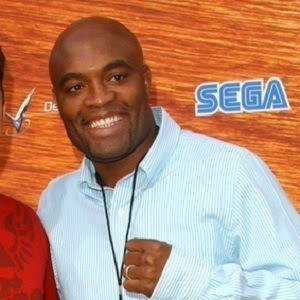 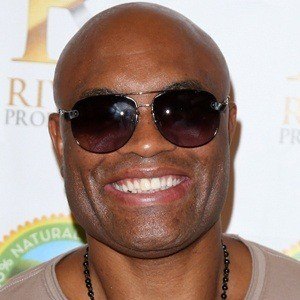 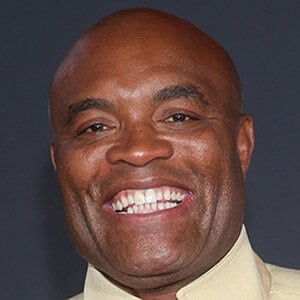 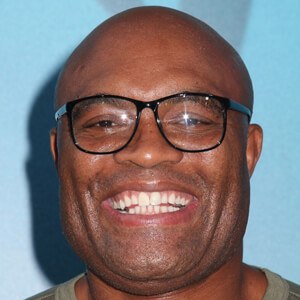 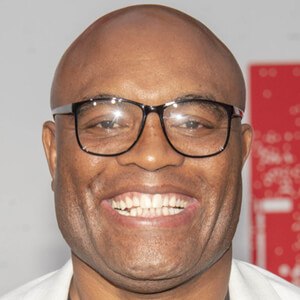 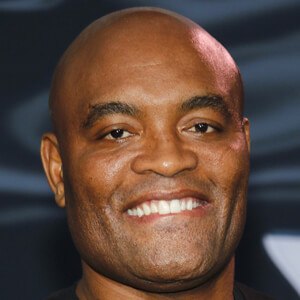 Brazilian middleweight considered to be one of the best martial artists of all time. He was the UFC Middleweight from October 2006 to July 2013, a UFC-record 2,457 days, during which he defended his belt ten times.

He started training in Taekwondo at the age of 12.

He holds black belts in Muay Thai, Brazilian Jiu-Jitsu, Judo, and Taekwondo. He has earned more than a dozen post-fight bonuses in the UFC.

He had five children with wife Dayane Silva, including Kalyl Silva.

His title reign ended at the hands of Chris Weidman, who knocked him out at UFC 162.

Anderson Silva Is A Member Of