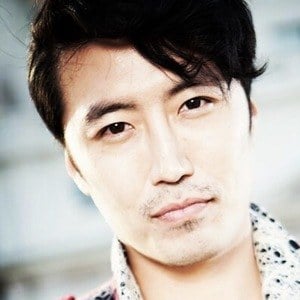 Famous for comprising one-half of the popular Kimchi & Tofu YouTube channel. He has earned massive popularity for his anime reactions and discussions alongside his girlfriend Tofu.

He was born in South Korea and raised in Tamuning, Guam. He began his YouTube channel in March 2013.

He has blogged with his parents and siblings on his social media channels. He and Tofu began dating in July 2016.

Kimchi Is A Member Of