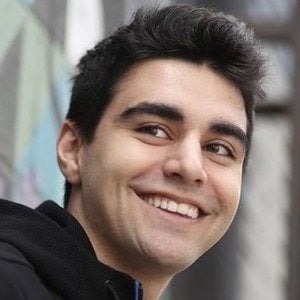 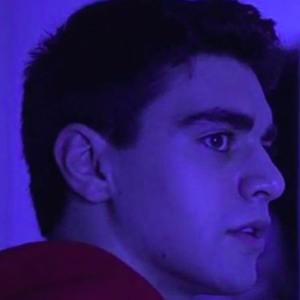 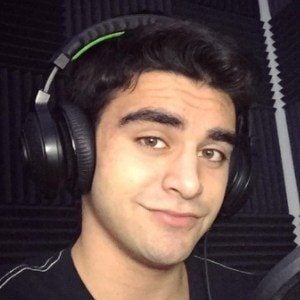 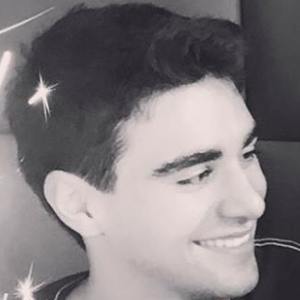 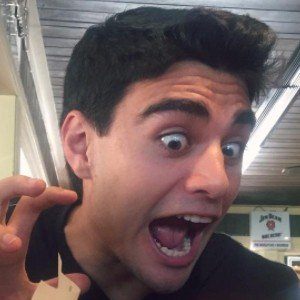 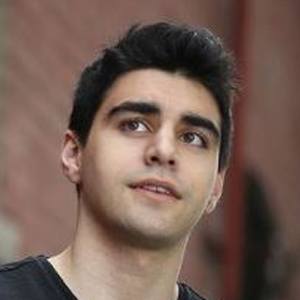 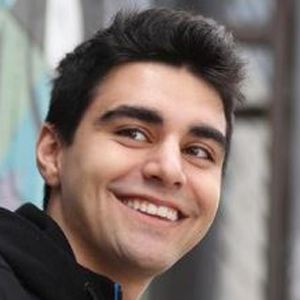 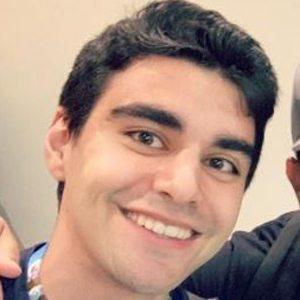 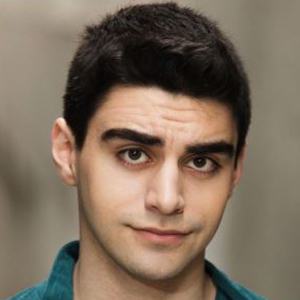 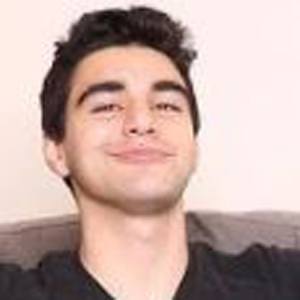 Gamer on YouTube who primarily plays horror games, but also includes the occasional game of a different genre. He has racked up over 550,000 subscribers. He calls his fans Sebali Warriors, and he shares personal content through his omarsebali Instagram.

He joined the YouTube world in June of 2015. His first video was from demo version of Power Drill Massacre and was titled "INSANE JUMPSCARE!"

Several of his most watched videos are from Five Nights at Freddy's. He aspires to be a movie actor. His most popular YouTube video "NIGHTMARE CHICA WANTS REVENGE!!!!" has garnered over 12 million.

He was raised in Lebanon alongside his two brothers. He moved to New York for school.

He appeared on WatchVenn's Dare Package with Amanda Cerny.

Omar Sebali Is A Member Of