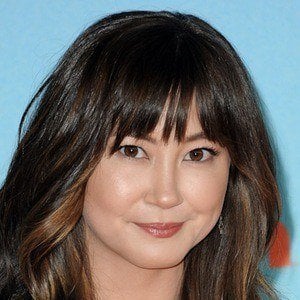 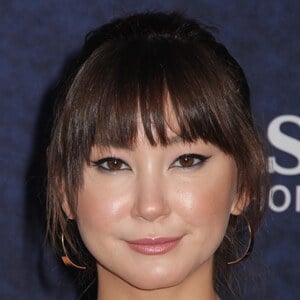 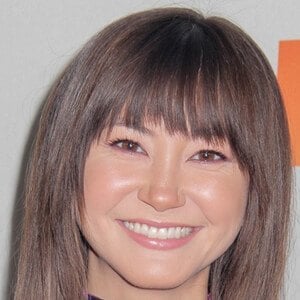 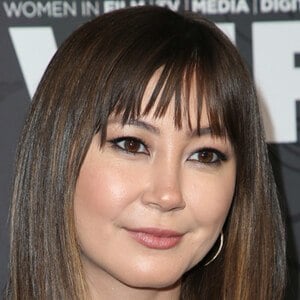 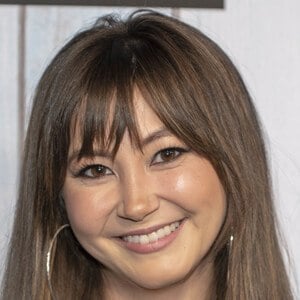 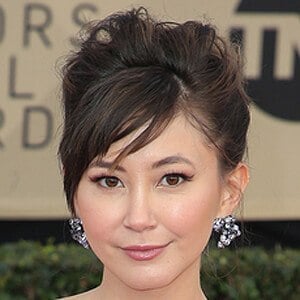 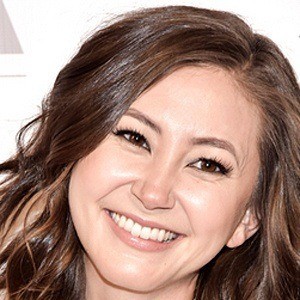 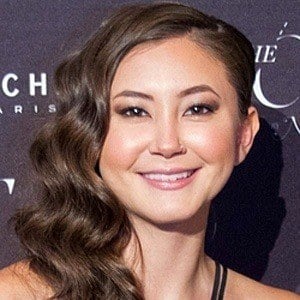 Actress best known for her roles as Brooke Soso on the Netflix original series Orange Is the New Black and Harlow in the web series Liza on Demand. In 2016, she appeared in the feature film Nerve.

She was cast in the 1st National Tour of Spring Awakening halfway through her freshman year of college at the Boston Conservatory.

She has been featured in films such as Construction, Nous York and HairBrained.

She was in a relationship with actor Sean Grandillo from 2015 to 2019. She was born and raised in Phoenix, Arizona to parents Mark and Sumiko and with a sister named Amanda. She is of Japanese, German, Scottish, and Irish descent.

She and Lorraine Toussaint were both season two additions to the Orange Is the New Black cast.  She has made YouTube videos with Liza Koshy.

Nerve
Over the Moon
Spider-Man: Into the Spider-Verse
More