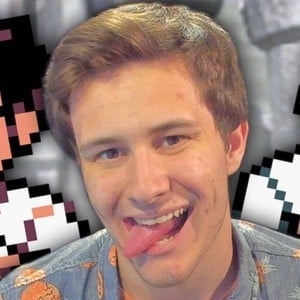 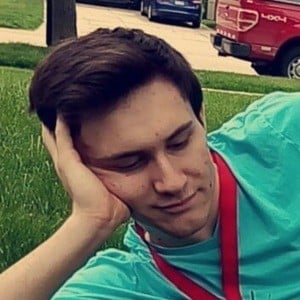 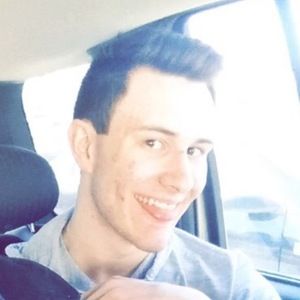 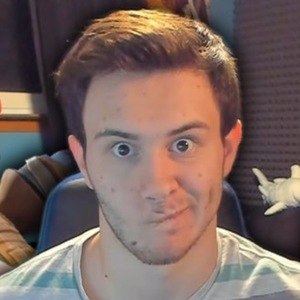 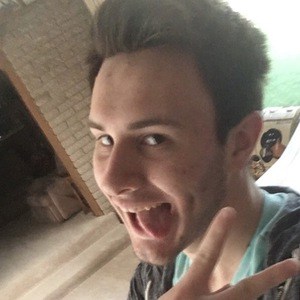 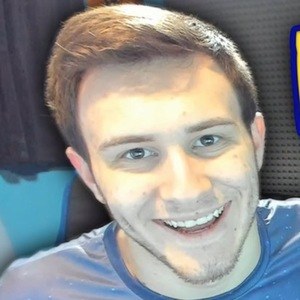 YouTube star whose King Corphish channel has gained massive popularity for his comedic gaming playthroughs and montages. He most notably plays games of the Pokemon franchise, Fortnite, and Dragon Ball Z, among others.

He has amassed more than 50,000 subscribers to his YouTube channel. Some of his most popular videos have included "DYLAN DROPPED OUT OF COLLEGE??" and "LUGIA AND HO-OH?!?."

His real name is Ryan Foley.

He has been mentioned by Matthew Patrick in a YouTube video published to his popular MatPat YouTube channel.

King Corphish Is A Member Of