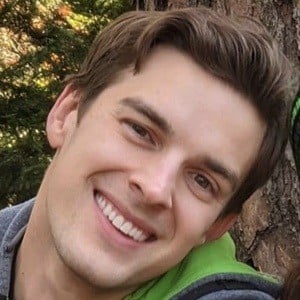 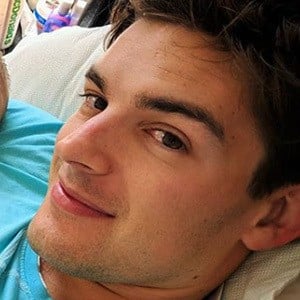 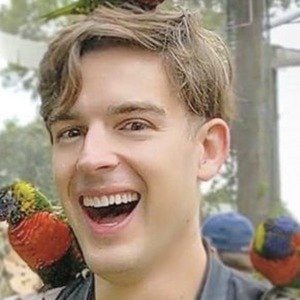 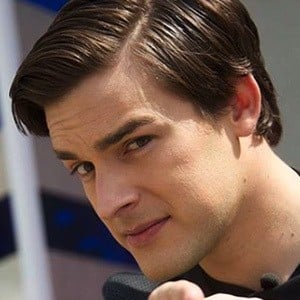 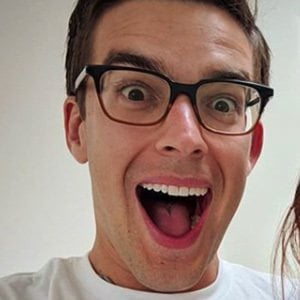 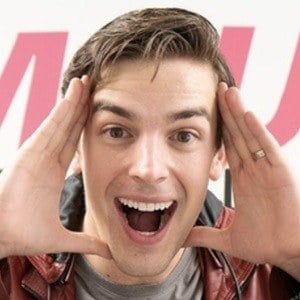 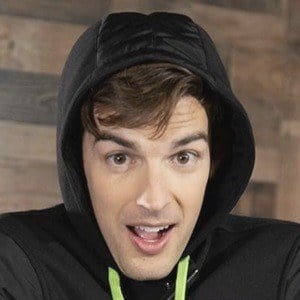 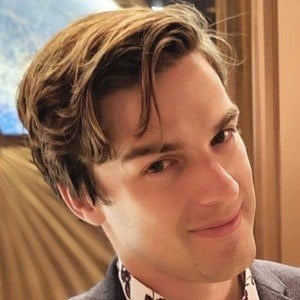 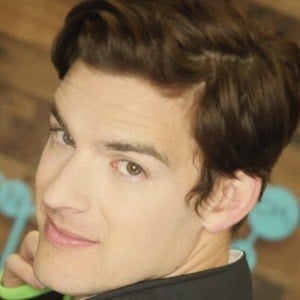 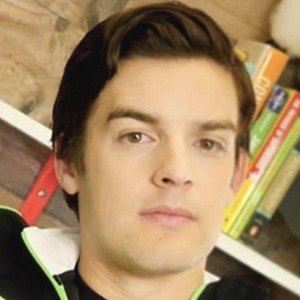 Creator and producer of the YouTube channels The Game Theorists, The Film Theorists, The Food Theorists, and GTLive. His internet franchise is represented through ScrewAttack. His full name is Matthew Patrick.

He was born an only child in Medina, Ohio. After graduating from college in 2009, he auditioned for theatrical roles in New York.

He met his future wife Stephanie at Duke University. Together, they created a Legend of Zelda Parody called The Epic of Stew. They welcomed their first child named Oliver together in July of 2018.

He has been a guest of Pat Contri on Contri's YouTube channel Pat the NES Punk.

Escape the Night
A Heist with Markiplier
The Runner