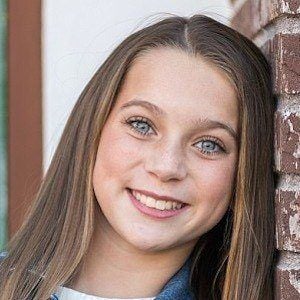 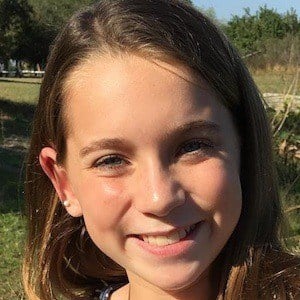 Competitive cheerleader who became better known for her digital media influence on TikTok. She has more than 430,000 fans on her kinsleyleigh05 account.

She competed as a cheerleader with Edge Cheer Center.

She joined a collaborative TikTok channel called IcyMusers in January of 2017.

She grew up with her older brother Keegan. She has a dog named Max.

She used an original sound by TomSka in a comedic musical.ly video that featured her dad called "Hi Hungry, I'm Dad."

Kinsley White Is A Member Of