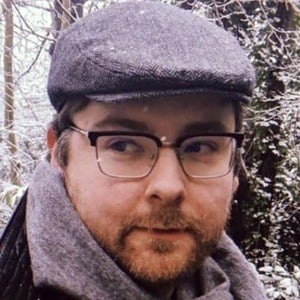 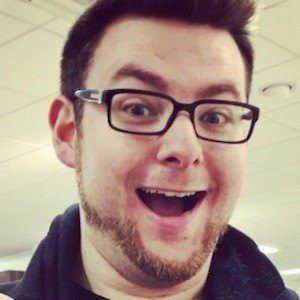 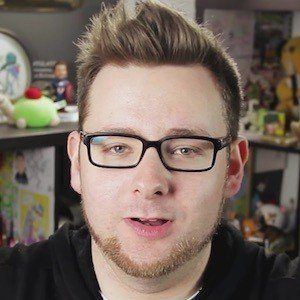 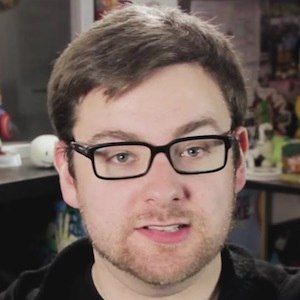 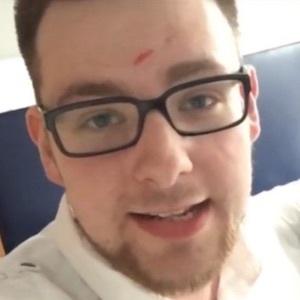 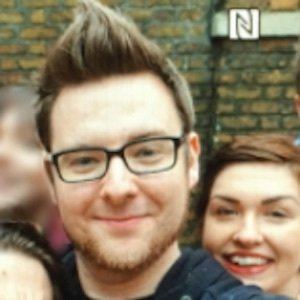 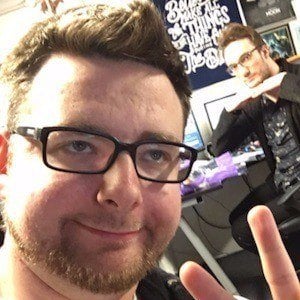 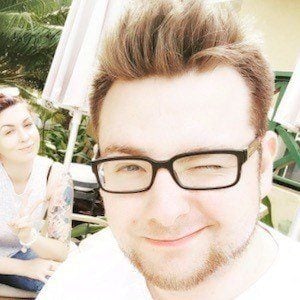 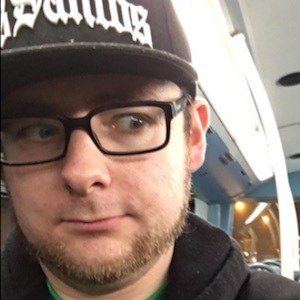 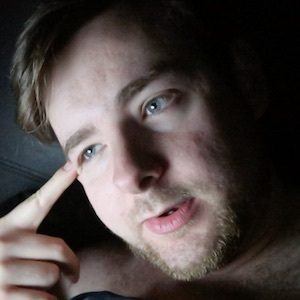 British producer and director whose real name is Thomas Ridgewell. He gained fame with a YouTube group called Cakebomb. He also has a self-titled YouTube channel where he posts comedy sketches and animated videos for his 6 million subscribers.

He was nearly expelled from The University of Lincoln after posting the parody video, Banned University Of Lincoln Advert.

His friend Edd Gould, the creator of Eddsworld, helped him to create his online persona.

He has been cited as a source of inspiration to many YouTubers, such as Dan Howell, who watched TomSka before he started making videos.

TomSka Is A Member Of