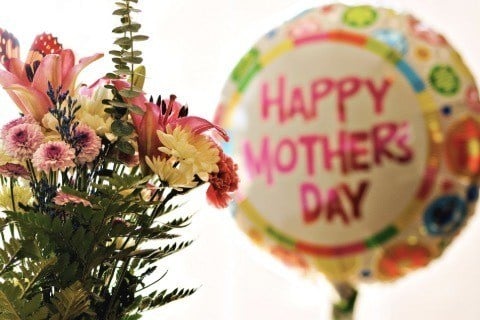 Founded by Anna Jarvis in the early 20th century, the holiday celebrates mothers, grandmothers and motherhood in general. It is celebrated at different times of the year in different countries. In the United States, the holiday falls on the second Sunday in May.