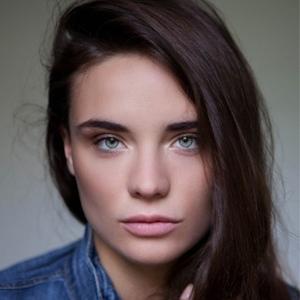 She was a gymnast who was a part of the Moscow team when she was 11 and the Russian Junior National Team when she was 13. She traveled the world and won gold medals in international competitions including an academic gold medal and a diploma from Olympic Reserve School.

She earned a Master of Sports degree, the highest sports degree in Russia.

She was born in Moscow and moved to the United States to become a model and actress.

She's represented by the same company that represents Jessica Hart.

Kira Dikhtyar Is A Member Of