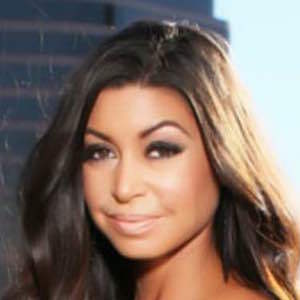 One of the Dance Moms who starred on the hit Lifetime series. She is the mother of Kalani Hilliker.

She first appeared on Dance Moms in the season 4 episode "Big Trouble in the Big Apple."

She pulled Kalani and herself from Dance Moms midway through season 4 for family reasons, but returned in season 5.

She got engaged to David Newman in 2015. She has sons named Jett Newman and Jax Girard. She gave birth to her fourth child, a daughter named Kaliah, in October 2021.

She is one of the Dance Moms like Jill Vertes.

Kira Girard Is A Member Of