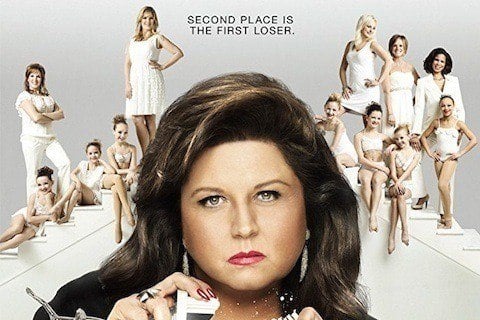 This show follows a demanding dance instructor as she guides children and their mothers along the path of stardom. The instructor, Abby Lee Miller, coaches the young girls as they partake in weekly dance competitions.