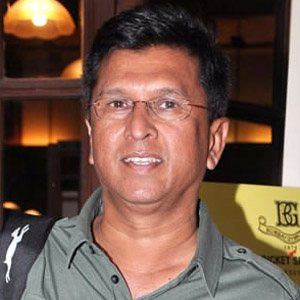 He played for the India Under-19 team in the late 1970s and for Barrow in the North Lancashire League in 1982.

He set a Test record when he stumped six batsmen, five of them in the second innings, against West Indies in 1988-89.

He was born in Baroda, Gujarat, India.

He played for Baroda in domestic play like Datta Gaekwad, who captained the team to a Ranji Trophy title in 1956.

Kiran More Is A Member Of