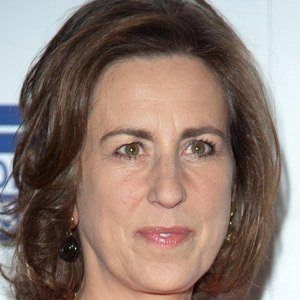 BBC Two TV presenter and journalist who has interviewed members of British royalty.

She attended the University of Edinburgh.

She was one of the first journalists to cover the 1988 Lockerbie bombing.

She has two children with Alan Clements, whom she married in 1989.

She interviewed the Iron Lady Margaret Thatcher in 1990.

Kirsty Wark Is A Member Of