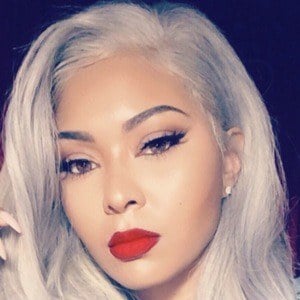 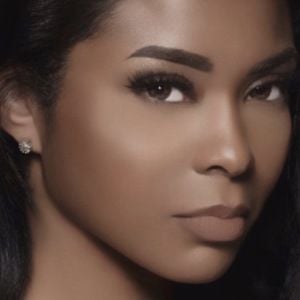 Also known as Miss Kitty, she became a recurring cast member on Black Ink Crew during the show's fifth season. She became employed as a receptionist at the tattoo parlor. She is also a makeup artist and an entrepreneur.

She was a professional makeup artist in Washington DC.before appearing on the show.

Her itskitsovain Instagram account would earn more than 650,000 followers. She frequently uploads behind-the-scenes updates and promotions for her upcoming projects on the page.

She and Kevin Laroy both joined Black Ink Crew in the same season.

Kit SoVain Is A Member Of