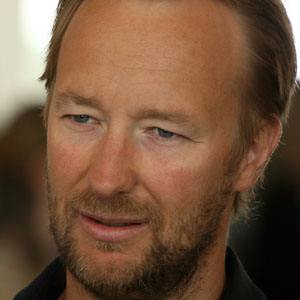 He won his first medal in International Competition for the Super-G event at the 1991 World Championships, taking the silver.

He won a total of 20 medals in International Competition.

He married Stine Ostvold in 2001 and the couple has a daughter named Erle together.

He won gold at the 1992 Olympics where Michael Jordan led the Dream Team to gold in basketball.

Kjetil Andre Aamodt Is A Member Of