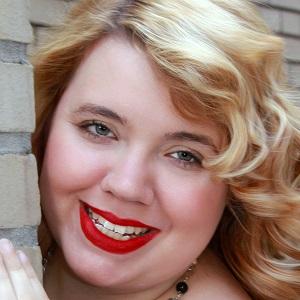 Most well known for her YALSA Top Ten Quick Pick for Reluctant Readers and Romantic Times Top Pick novel The DUFF (Designated Ugly Fat Friend), she has written other young adult novels titled Shut Out, A Midsummer's Nightmare and Lying Out Loud.

She wrote her debut novel, The DUFF, while she was a senior in high school.

She wrote a digital short story collection called Secrets & Lies as well as a middle grade novel, The Swift Boys & Me. She co-founded Disability in Kid Lit.

She was born in Owensboro, Kentucky; she has been based out of New York City, where she teaches writing workshops. She has a German Shepherd named Corey and a cat named Bettie.

The DUFF was adapted into a 2015 motion picture starring Mae Whitman.

Kody Keplinger Is A Member Of