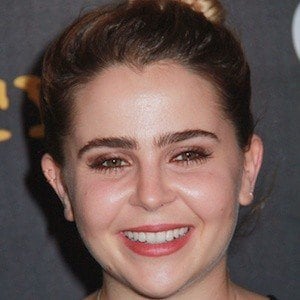 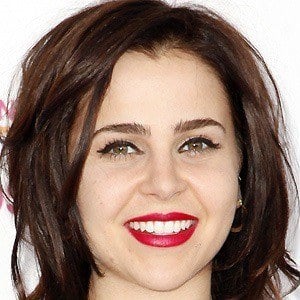 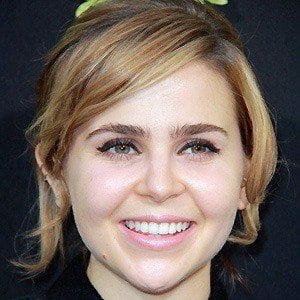 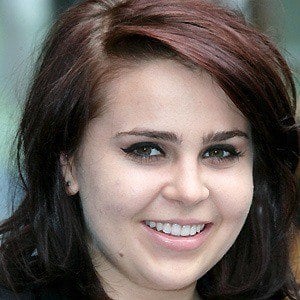 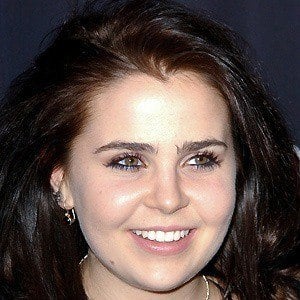 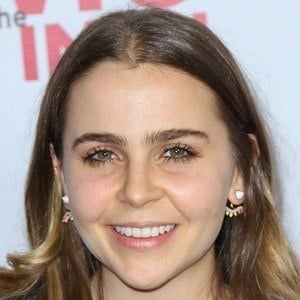 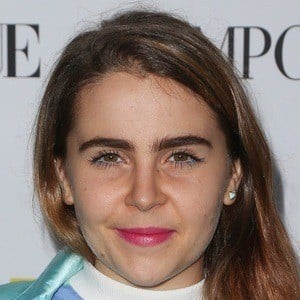 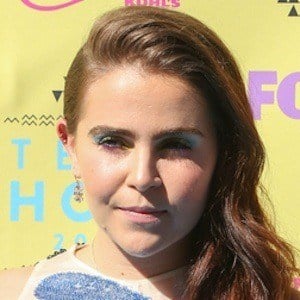 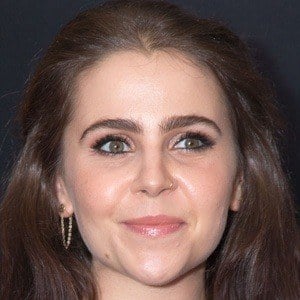 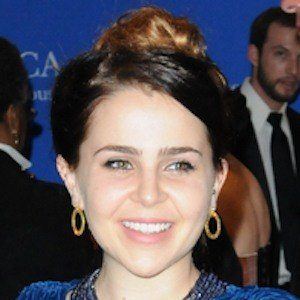 Actress who became known for playing Amber Holt in the NBC series Parenthood and Ann Veal in Arrested Development. She also provided the voice of Katara in Avatar: The Last Airbender from 2005 to 2008 and in 2015, she starred in the film The Duff.

She made her acting debut at age six in Meg Ryan's movie When a Man Loves a Woman.

Her parents are Pat Musick and Jeff Whitman.

Her first major movie role was as the on-screen daughter of Bill Pullman in the 1996 film Independence Day, where Pullman played the President of the United States.