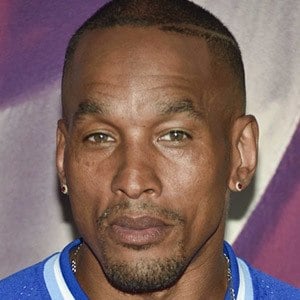 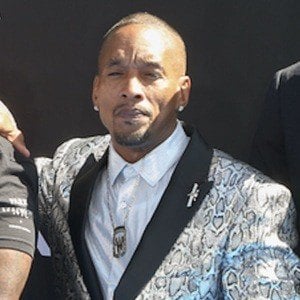 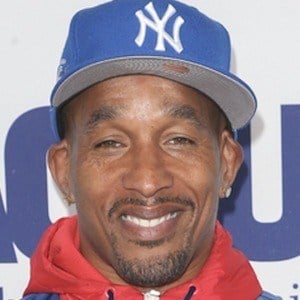 Political activist and historical figure who is known for having been one of the wrongly convicted kids from the Central Park Five case in New York. He gained further attention in 2019 when his life story was adapted as part of the Netflix original series When They See Us.

His journey into the public eye first began in 1989 when he chose to accompany his friend Yusef Salaam to the police station for questioning. After being unjustly convicted, he was the oldest of the five boys and was instead sent to serve time in Riker's Island.

While serving time at the Auburn Correctional Facility, he met Matias Reyes who admitted to the crime he was originally charged with. This chance encounter led to the Central Park Five's exoneration through the New York Supreme Court.

He has a sister named Marci Wise who was kicked out of his childhood home.

He was portrayed by actor Jharrel Jerome in the Netflix series When They See Us.

Korey Wise Is A Member Of