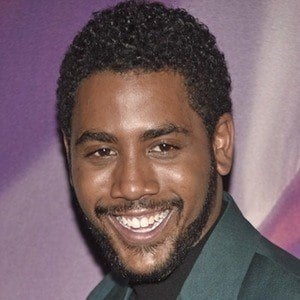 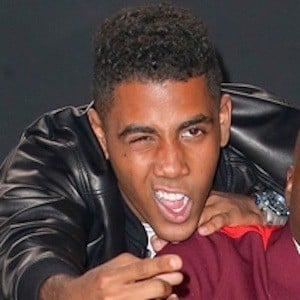 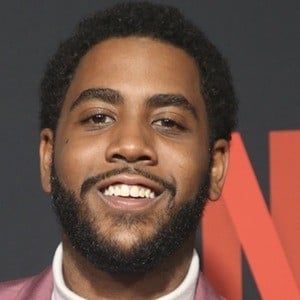 American actor whose role as young Kevin in the award-winning 2016 drama Moonlight proved to be his big breakthrough. The film's success has led to him being cast in films like Monster and shows like Mr. Mercedes and Netflix's When They See Us.

He graduated from Fiorello H. LaGuardia High School and Ithaca College in New York. He grew up in The Bronx.

He is a rapper who began writing his own rhymes when he was 15.

His mother's name is Radoyka. His girlfriend Shelly has been pictured on his Instagram.

He played the young version of Andre Holland's character in Moonlight.

Jharrel Jerome Is A Member Of