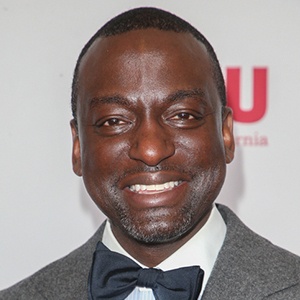 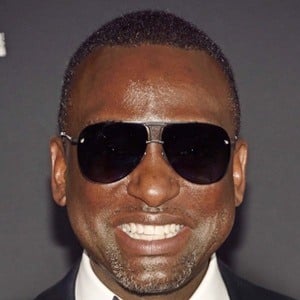 Motivational speaker and activist who is best recognized for having been one of the Central Park Five. In 1990, he was wrongfully convicted for the rape and assault of Trisha Meili. He went on to be exonerated in 2002 and his story was told in the 2019 series When They See Us.

He was only 15 years of age when the incident in Central Park occurred.

He has given speeches at Amherst College and the National Conference for Race & Ethnicity in American Higher Education.

His story has been covered by both Ken Burns and Ava DuVernay.

Yusef Salaam Is A Member Of