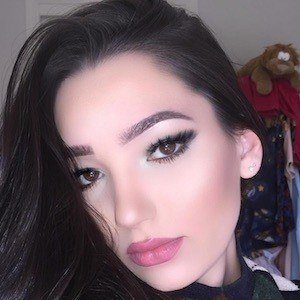 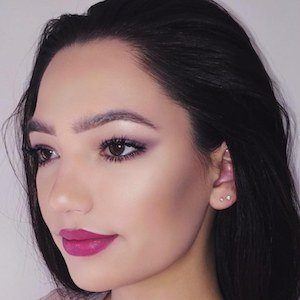 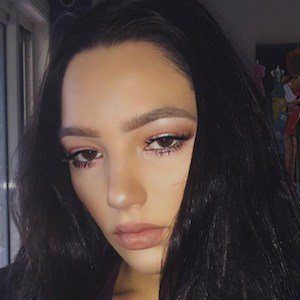 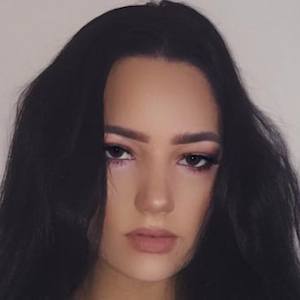 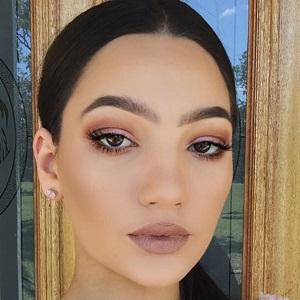 Beauty and makeup YouTuber who launched her channel under the name cascadebeauty before making it more well known as a self-titled channel. She is popular on Tumblr with her blog that is self-titled as well.

She initially called her Tumblr "smoking-rose" when she created it in 2010. After gaining 20,000+ followers on the blogging site, she created her YouTube channel.

She was born in Darwin, NT, Australia.

Krissy Grotez Is A Member Of