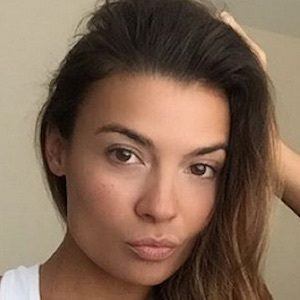 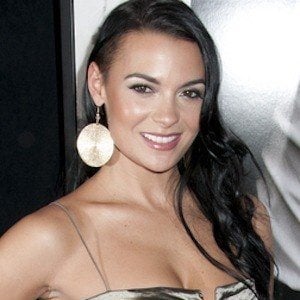 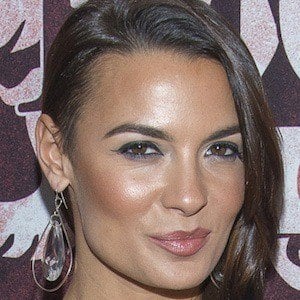 Plaboy and Penthouse model and television personality known as the recurring character Maya on the Cinemax series Life On Top. She has also hosted Pants-Off Dance-Off and Bikini Pool Shark. She has since become a fitness and health coach operating out of her self-titled blog.

After spending ten years in smaller modeling jobs, at nineteen she scored her big break in a campaign for Redken.

She has done voice acting for a number of video games including Grand Theft Auto V and She Wolf.

She was born Krista A. Truglio in New York. Her boyfriend is a DJ known by the stage name DJ bFine.

In 2004, she made an appearance in the music video for Jesse McCartney's single "Beautiful Soul."

Krista Ayne Is A Member Of