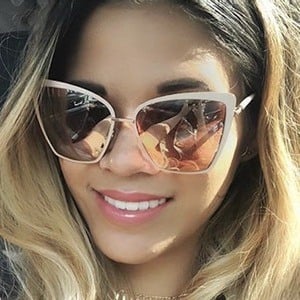 Social media personality who found an audience on her Shop with Krista YouTube channel. She's acquired more than 60,000 subscribers thanks to her content that focuses on shopping at a discount.

Her YouTube channel started out as a family vlogging channel and then transitioned to shopping.

Many of her videos feature her shopping at Target, Walmart, Marshalls and Forever 21.

Her husband Justin launched a separate vlogging channel that she has been featured on. They have daughters named Evelyn and Julianna.

Krista Brusso Is A Member Of